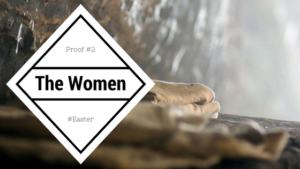 Adults | Watch or Read below.

The second proof I’ll give for the resurrection of Jesus is the fact that women were the first eyewitnesses to see the empty tomb and Jesus alive from the dead. Now that might not seem like much of a proof, but I assure you it is, and here’s why:

In the first century, women were seen as second-class citizens. Their word was not even accepted in a court of law, nor their testimony trusted or valued by most men. Now let’s pretend the disciples were making up the entire resurrection story. If so, do you really think they would have started their lie with a group of women as their key eyewitnesses?

Wouldn’t it make a more believable story if Peter were the first one to the empty tomb, followed by some of the other male disciples who were considered worthy to give a credible testimony to such an event? Then why does the story handed down to us include these women first seeing Jesus rather men? There is only one explanation. This is no made up story, but rather a story of an event that really happened.

Women at the tomb are clearly not the way they would have made up this story, but when stories are true, you don’t get to make up the details. You can only tell things as they really are. And don’t forget in this story, a man came back to life from the dead.

In the family devotion yesterday, we saw how the people praised Jesus when He came into Jerusalem just like they would praise a king. Do you think He was the kind of king they expected?

Check out this link to see something unexpected that Jesus teaches about God’s kingdom:

Family Idea: Build a Resurrection Scene to keep on display in your home this week. You can use legos, stones and sticks from outside, shoe boxes and popsicle sticks, etc. Here are a few ideas! 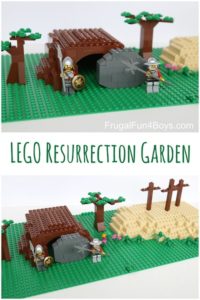 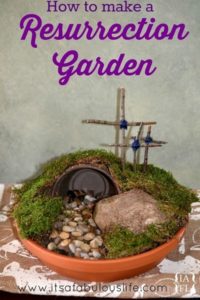 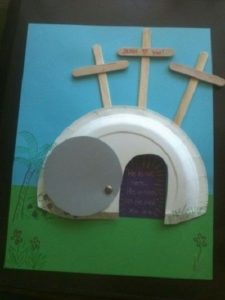